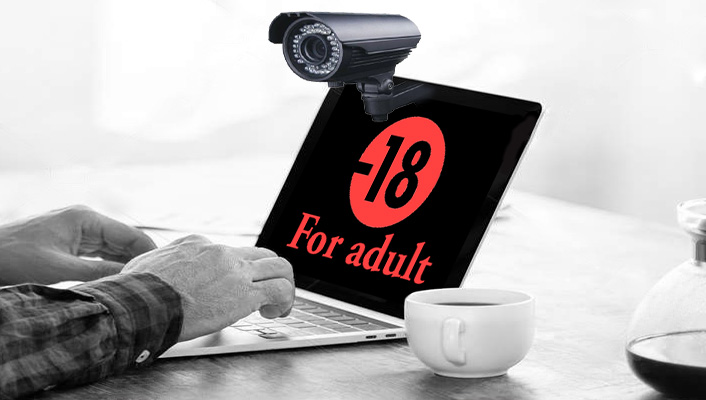 Why would someone want to hack your webcam ?

The motive most often thought of is getting a ransom, a hacker might look for compromising images of you and can try to blackmail you. However, unless you are someone important, it is not very profitable and requires a lot of patience to register at the right time. It can also be a pervert simply looking at you when you browse sites for adult but in many cases it is a scam1. The damage to your privacy could come from someone close to you or from someone who knows you. This may be the case of a rival person wishing to discredit you.

One reason that is never mentioned is that of burglary. Indeed, depending on location of your home or the place of your work and the location of your computer, it is possible to know if there is or not a presence. There are already many examples of security cameras pirated or unsecured surveillance cameras available through the search engine Shodan2. A Russian website lists nearly 70,000 cameras worldwide accessible to anyone3.

The deep-fake, still little explored track but which can have the future, it consists of using a method of synthesis of images in order to change the face of a person in a video4

The different methods to hack your camera.

In 95 percent of piracy cases, the main flaw is the human, the other cases concern the security vulnerabilities of your machine. For example, when you install applications of dubious origin. Often installers of freewares offer to install other programs that may be spywares, sometimes it can be done without your knowledge5. A much simpler method can be done by someone who knows you. It is enough that this person accesses discreetly your computer to install a creepware allowing to access your webcam at a distance, such softwares are freely available on the net. This can be the case of someone close to you, a colleague at work or if you are a student who leaves his computer in the amphitheater during the break.

You can also get hacked when you are connected to the same network as the person who is trying to hack you. The risk is relatively high when you connect to a public WiFi, it is a relatively easy terrain for hackers6. When your webcam is turned on, in most laptops, an LED lights up to testify. You probably noticed it during your calls on Skype or Facebook. Some hackers could deactivate it by installing a modified version of your webcam driver. Thus, your webcam can be hacked without even realizing it.

The webcam cover, a solution to hide yourself.

The hacking of your webcam would be an attack on your personal freedom and your privacy, so you must protect yourself. The former director of the FBI has recommended Internet users to block their webcams, with a simple piece of scotch tape7. The boss and founder of Facebook, Mark Zuckerberg also uses this rustic method but frighteningly effective8. Manually hide his webcam with a piece of scotch tape, it is very effective but sometimes inconvenient because it finally peeled and dirty the camera. There is a more aesthetic substitution method and with the same effect, it consists of pasting a webcam cover, a mask for your webcam. In a camera cover, a fixed part sticks with a tape, while a moving part allows to open and close access to your webcam. There are many types of webcam cover with different shapes and colors. 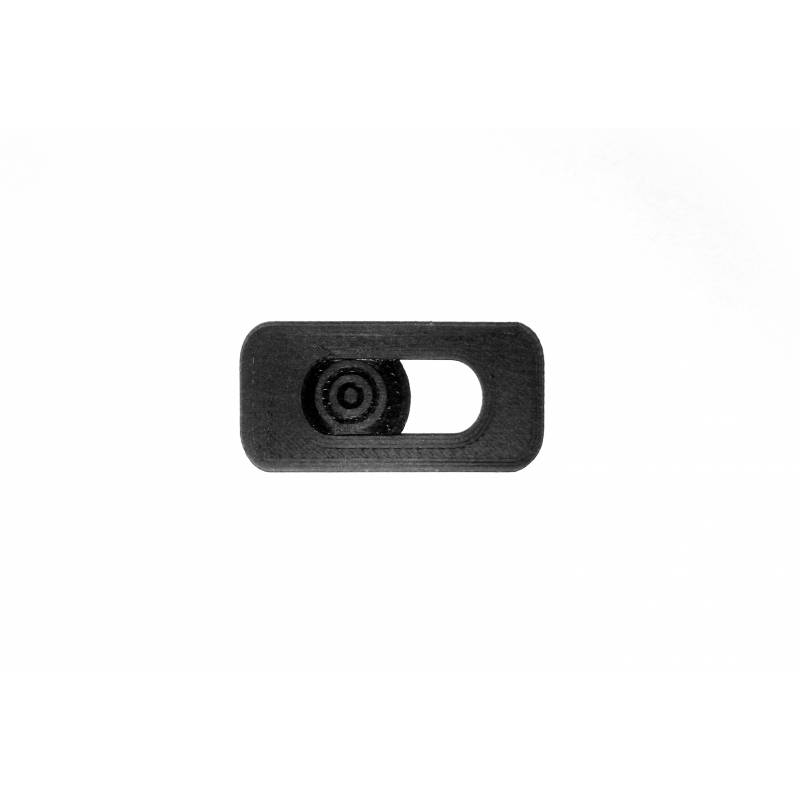 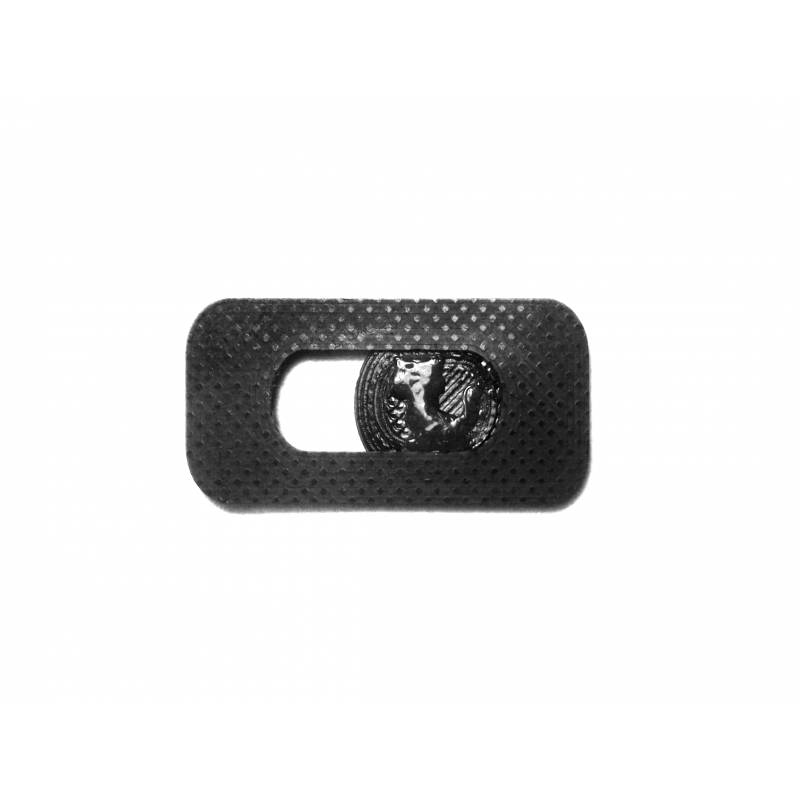 Free anti-virus developers often point to the risk of hacking webcams to sell their products. Indeed, many free antivirus such as Avast, AVG or Antivir offer premium versions of their software with additional features, such as securing access to your webcam. Is this a real solution? Paid versions can be expensive for a typical user, free antivirus is largely the case. In addition, hackers and anti-virus developers play the game of cat and mouse, the former constantly seek new flaws while the last spend their time filling them, often afterwards. In other words, no system is foolproof, so nothing is as effective as hiding your webcam, with a cam cover ou a scotch tape That said, if you have the means, the ideal solution would be to use both methods.