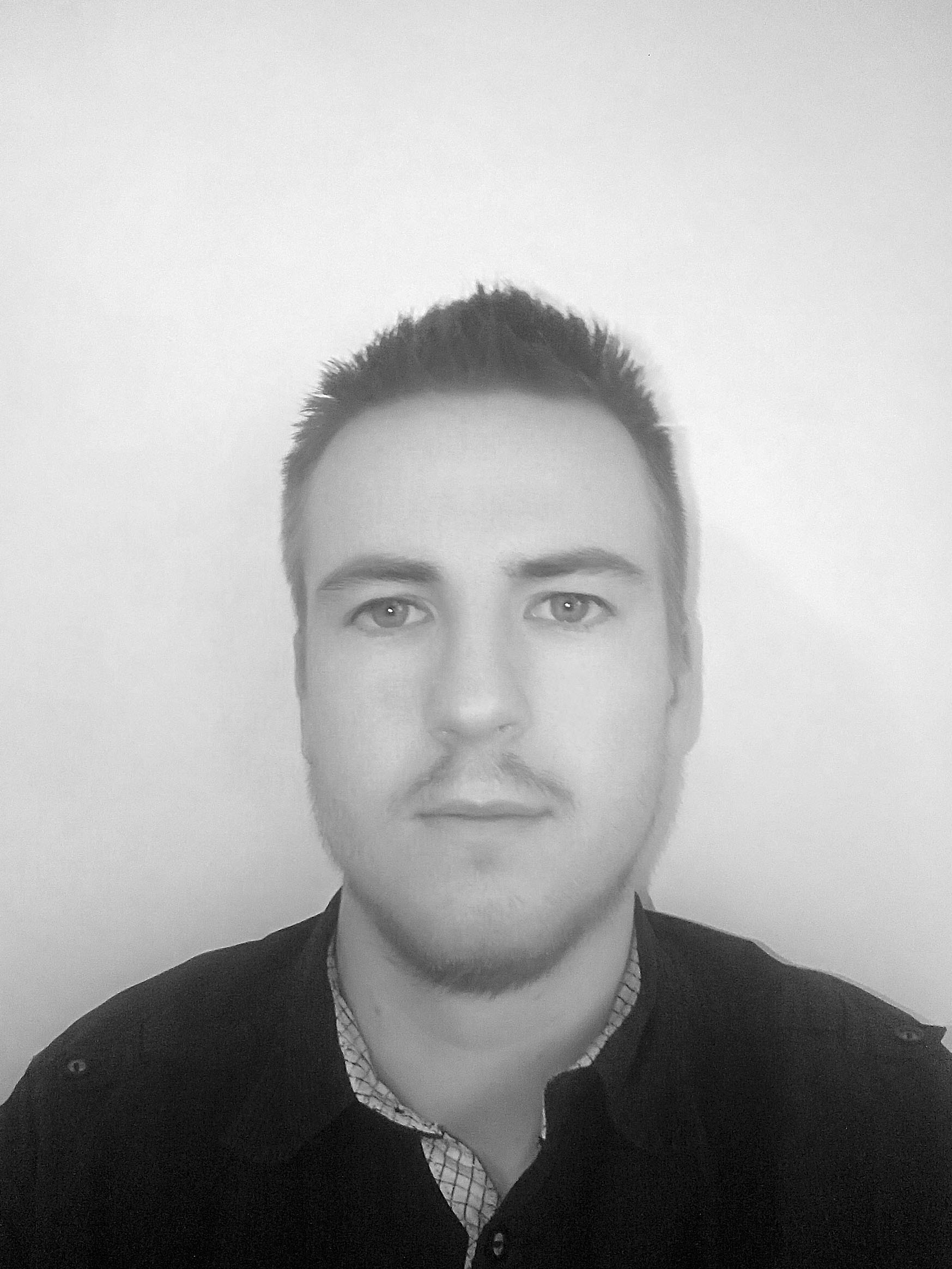 The discovery of 3D printing

My name is Mykyta, I am a techie and a handyman on Sunday. I like to repair old electronic objects and give them a second life. Having discovered 3D printing by chance, this technology was already democratized at that time. So I decided to get a 3D printer for one of my birthday parties for the simple pleasure of tinkering and designing objects. Although accessible to everyone because of its price, the one I bought asked a lot of time and experience to be well set, I spent a lot of evenings to make a great impression .

Many hundreds of thousands of 3D object models are downloadable to print but it can be very useful to know how to model. My first steps in 3D modeling started with very simple but useful objects. For my first model, I had the idea to make my own webcam cache, a tool that allows you to cover and open your webcam easily. I was looking for a solution to cover my webcam while I did not like the scotch tips. I tried to sell some cache-cam as a private individual on a well-known sales site, hoping to finance my passion for 3D printing. As a result, I had some success and I developed new objects, such as cookie cutters and storage boxes.

The fundation of Geek 3D

Finally, I decided to start my own business and set up a website, which took me several months of development. The beginnings were very difficult because I had no competence in the field of web development, so I learned everything in the heap. I officially created my company on September 15, 2019, with the status of auto-entrepreneur. Initially, 3D printing was for me a hobby before ending up being a passion but this activity remains secondary.

In parallel with the development of the website called Geek 3D, I sought to modify my 3D printer to achieve quality objects. As and when modifications, I created a completely new 3D printer that has almost nothing to do with the old. For example, the original version had an acrylic (plastic) structure that I replaced with an aluminum structure and placed in a box. Of course, it took a lot of time, much too much. I also spent many hours developing new objects, testing and improving them. So I gradually gained a solid experience with 3D printing. 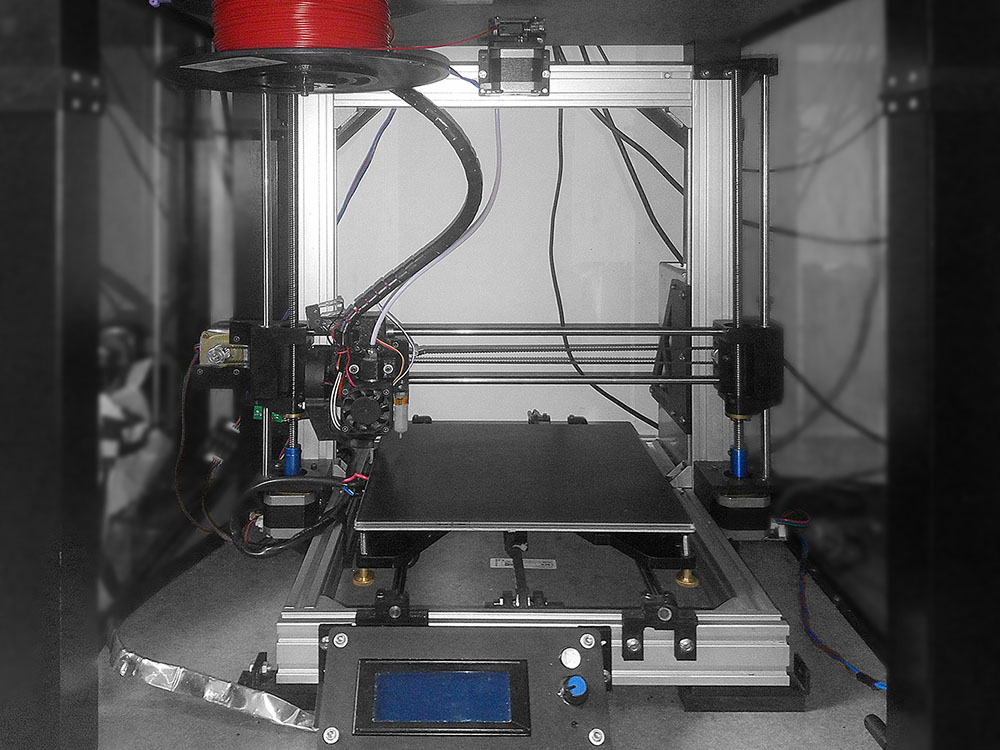 I have a deep commitment to ecology and the preservation of our planet. 3D printing is an additive manufacturing method that avoids wasting plastic, using only the plastic needed to create the object. The other ecological aspect is that the use of PLA is very widespread in the field of 3D printing. It is a plastic product based on corn starch and has the advantage of being biodegradable and compostable.
Finally, I strongly believe that 3D printing is an excellent method to allow recycling and repair. Indeed, it is possible to print replacement parts and any kind of gadgets to give a second life to an object. For example, I modeled a internal hard disk enclosure and SSD card to make it an external storage tool. I also plan to get a machine to produce 3D printing filament to recycle plastic waste.